The City of Corsicana has recognized the need to maintain a relationship and pursue opportunities with companies operating in the country of Mexico.The goal is to be clearly identified by Mexican corporations and investors as an option for relocation and expansion. 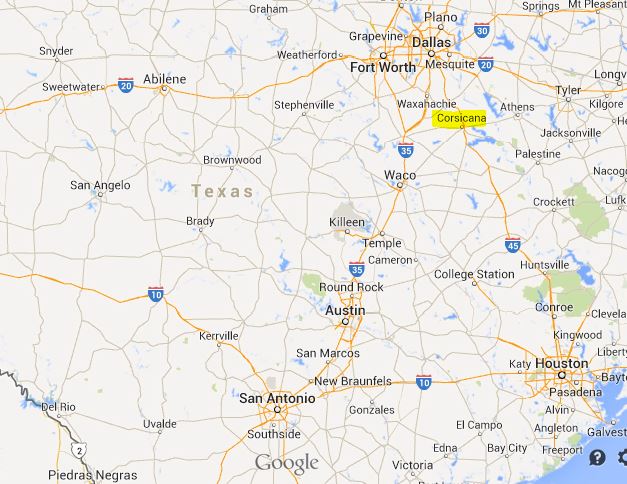 Corsicana maintains a promotional campaign - Corsicana Si Puede (PDF) - to present the city's many benefits and to highlight the attractive incentives offered to both foreign and domestic investors.

Corsicana has appointed Ing. Francisco Javier Name Sierra as Corsicana's ambassador to Mexico City. In this role, Ambassador Name represents Corsicana at trade shows hosted by the State of Texas in Mexico City, and meets with Mexican companies looking to expand or relocate across the border.